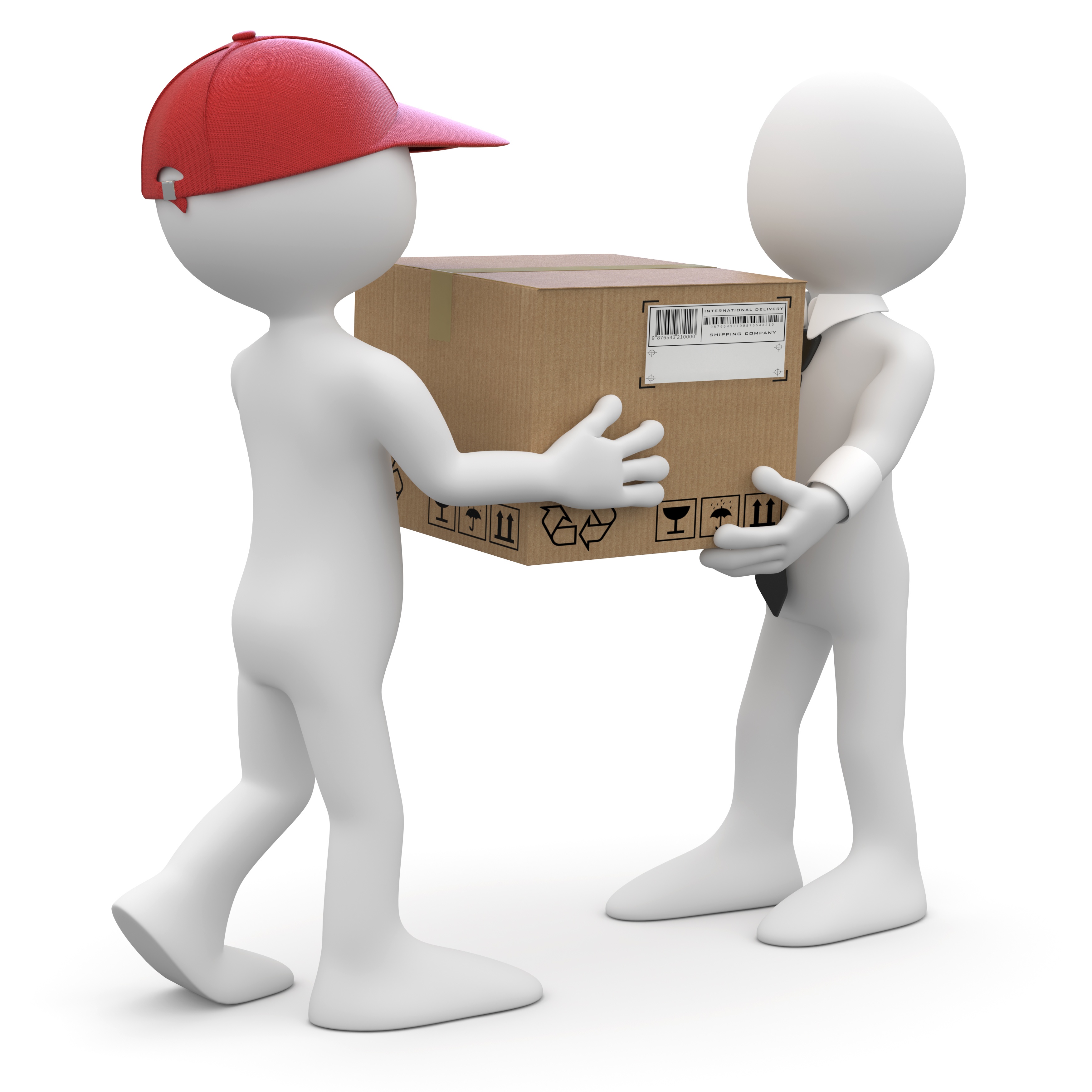 
How Annuities Have Changed Since The Budget

Annuity is a term that until recently everyone had heard of but few of us not of retirement age knew what it meant. The March 2017 budget changed that. Suddenly annuities became big news and exciting stories about the possibility of Lamborghini driving pensioners were splashed across the newspapers.

This article is a quick look at the changes to annuities and how they will affect you, so the first thing to do is to explain specifically what annuities are, and how they have changed.

An annuity is an insurance policy that people saving for their retirement can buy at retirement and it will guarantee a fixed annual payment for life, so it essentially acts as a private payment. Here are the five changes you need to know about.

1) Annuities Are No Longer Compulsory

The mandatory nature of this policy has obviously been very popular with the insurance companies, who have seen a fixed and sizeable amount of money flow into their coffers every year.

To bring annuities policy on defined contribution pensions into line with other types of pension, the Chancellor of the Exchequer George Osborne has removed penalties for retirees who don’t take a policy out.

2) Good News For Retirees, Bad News For The Insurance Industry

The changes that the government has introduced allow greater flexibility for pensioners who are planning their futures, but they have hit the insurance companies hard, with nearly £5bnwiped off share prices following the announcement.

Having greater flexibility in your pension plans can only be a good thing, despite sensational tabloid headlines that now pensioners could access their entire fund in a lump sum and buy a racehorse, yacht or luxury car with it.

Most retirees will be far more sensible than this; the new rules could enable them to spend a portion of their overall pension on paying off outstanding mortgages and debts.

3) You Can Buy An Annuity If You Want One

It must be said here that annuities haven’t been banned, plenty of people will still purchase them and get good use out of such policies.

By removing the punitive charges on defined contribution pensions that don’t have an annuity policy, savers have the opportunity to use some of their lump sum for other purposes before purchasing an annuity if they choose.

There are of course alternatives to buying annuities which may be worth investigating, the main two being the capped and flexible draw down plans.

These policies allow you to keep your wealth invested but to draw in income from it as well. The capped drawdown has a fixed limit on how much can be withdrawn, which will be a percentage of the limit set by the Government Actuary Department.

This figure is set based on the age of the saver and the percentage of it that can be drawn down can be anywhere between zero and 150 percent of this. If this seems restrictive, then a flexible drawdown policy may allow you to access an unlimited amount of the pension pot as you see fit.

4) Joint Annuities Are Also Worth Considering

If you are married or in a civil partnership, it might be worth considering taking out a joint annuity policy together if you are both retiring at roughly the same time.

When one or other partner passes away in later life, the surviving retiree will continue to receive payments based on the combined contribution of both pensioners to the annuity policy.

This means that the right policy can potentially act as an annuity and, to some degree as a life insurance policy (however, as with all such things, it is important to read the terms and conditions and ensure this is a suitable policy for you). As insurers are likely to have to pay a policy for longer, you can be sure they will make their money back in one way or another, either with higher fees or lower annual rates.

Whilst the market for annuities has been liberalised there are still several good reasons for considering such policies, the main one being the cost of long term old age care.

Instead it will be paid out directly to the care provider, meaning that if in the event of infirmity in old age, the policy holder is not saddled with the responsibility of arranging care payments.

Overall there is much to be positive about in the annuities market, they are still useful financial products, but since the end of the virtually compulsory enforcement of the annuity, insurers will have to offer more competitive deals to secure your custom.

If you would like to discuss whether such a move might be the right option for you and your family, then – as always – we are only a phone call or an e-mail away.