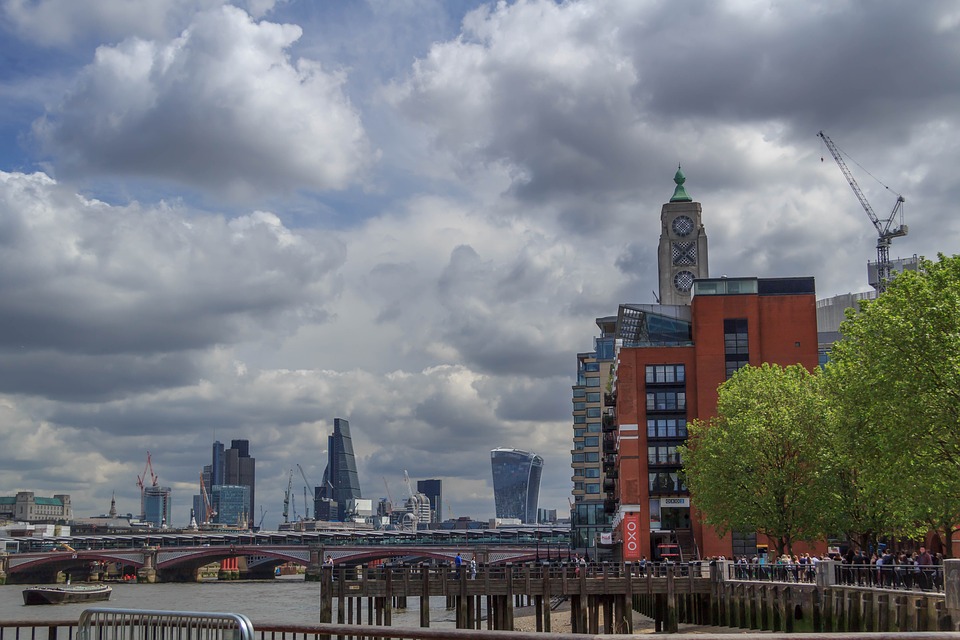 
Certain financial terms often mean different things to different people, depending on their own particular understanding of the matters relating to finance & policies.

Financial terms will also have slightly different interpretations in different countries. As a general rule for all people not involved  in the financial industry, if in doubt, ask for an explanation from the person or company responsible for producing the figures and using the terms. You may be the only one to ask, but you certainly will not be the only one wondering what it all means. Don’t be intimidated by financial terminology or confusing figures and methodology. Always ask for clarification, and you will find that most financial advisers are very happy to explain.

Below we will give you an ordinary English definition for some terms. As always we are only a phone call away if you need further help.


Ask a Question or Leave a Comment Cancel reply

Or call us on
A few of our preferred providers