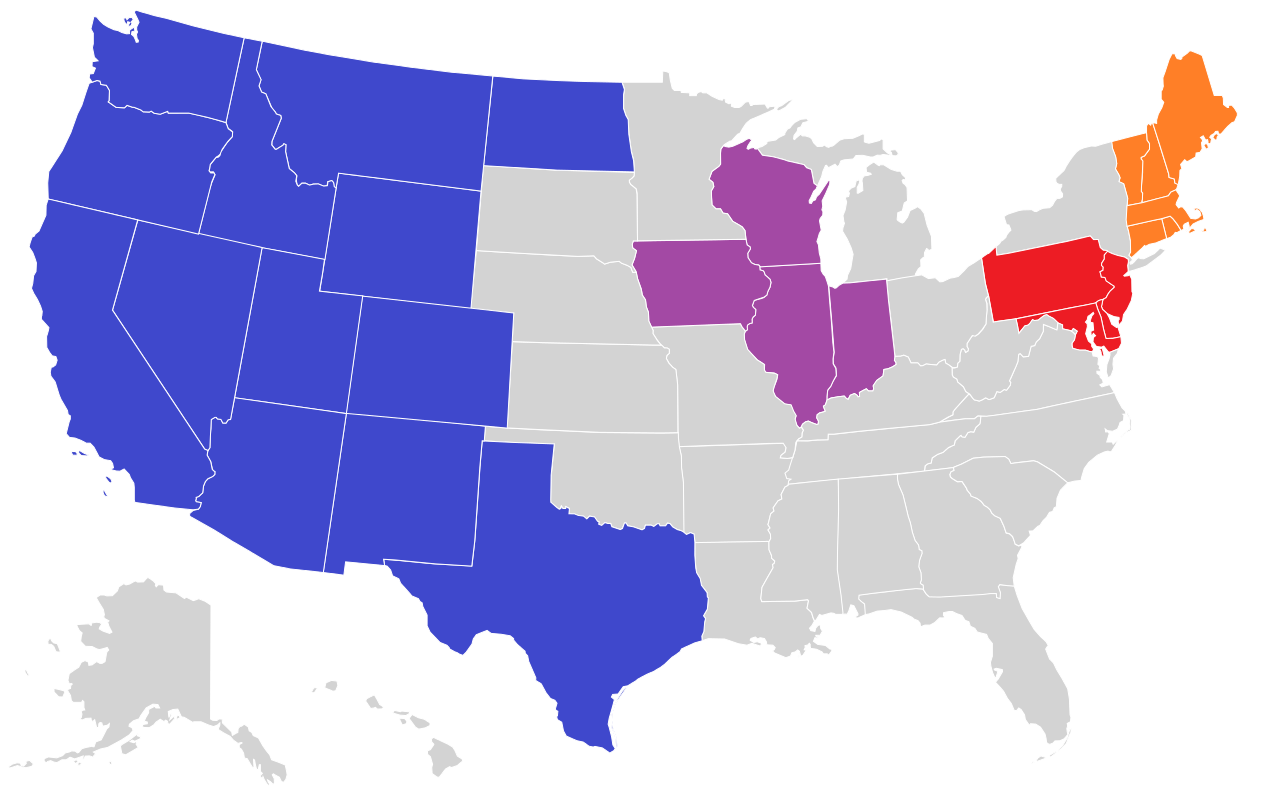 There’s been a great deal of talk in the press lately about pension liberation – This is not to be confused with legal FCA/HMRC approved ‘pension unlocking’ or ‘pension release’ for the over 55.

Unfortunately even these popular search terms have been hijacked by unregulated marketing companies, making it harder for consumers to differentiate between regulated and non regulated advice.

The tone of these pension liberation articles has been generally negative. Why is that?

Let me start by saying that we have been providing regulated pension advice to meet the needs of UK consumers for over 20 years, but even we are astounded at the number off online marketing websites popping up in the last 12 months, who are acting unscrupulously.

Such companies have been advertising through the web, firing out spam text messages and making cold calls ( I even got one call on a Sunday evening at 8pm) claiming to be able to unlock pension pots prior to the age of 55 – with all sorts of written, verbal offers and claims on pension loans deals and legal loop holes to allow access to your pension before age 55.

We  have taken our fair share of cold calls and even done our bit of mystery shopping leaving us scratching our heads in amazement at the information provided and the lack of consumer protection being offered. We emphasis that times are hard for many, and a good number of people are looking for ways to cash in on their assets, but at what cost!!

So why is it happening? It’s  a direct result of the economic downturn and also due to the post 2006 simplification regime where schemes do not have to be approved by HMRC. They only need to be registered with HMRC and anyone can do this. and to many this seems too good to be true. And here’s the crunch – it generally is.

If you have a pension scheme, you can normally only access that pot of money after you have turned 55. You certainly cannot release  up to the full amount as positioned by these scam schemes, and to do so is fraudulent if the companies in question fail to disclose that pension liberation is liable to a huge tax charge and high charges that will wipe out most of your pension pot.

This is something that is on the rise, but is also something that is being taken very seriously. In May of this year, police made a number of arrests as they raided a ‘boiler-room’ operation in London which was suspected of sending out pension liberation spam text messages.

The Pensions Regulator, HMRC and Action Fraud are all keeping a very close eye on the situation, they have acted to close down up to 400 of schemes,  and have combined to produce a number of leaflets on the subject of pension liberation. Have a look for yourself by clicking on the pension liberation link. HMRC pension liberation

However, there are some people who are entitled to pension release at age 55. At Investor London, we have a pension release scheme Pension Release Review  which is authorised and regulated by the Financial Conduct Authority (FCA). You may be entitled to release up to 25% of your pension early (after you turn 55) in a tax-free lump sum.

Yes, it doesn’t apply to everyone. But we’re honest and transparent when it comes to that. Our clients have always been at the centre of what we do and how we operate. So, why not give us a free call on to discuss your pension release options?

A Investor London pension review could be just what you need for a brighter future.

About the Author: Investor London