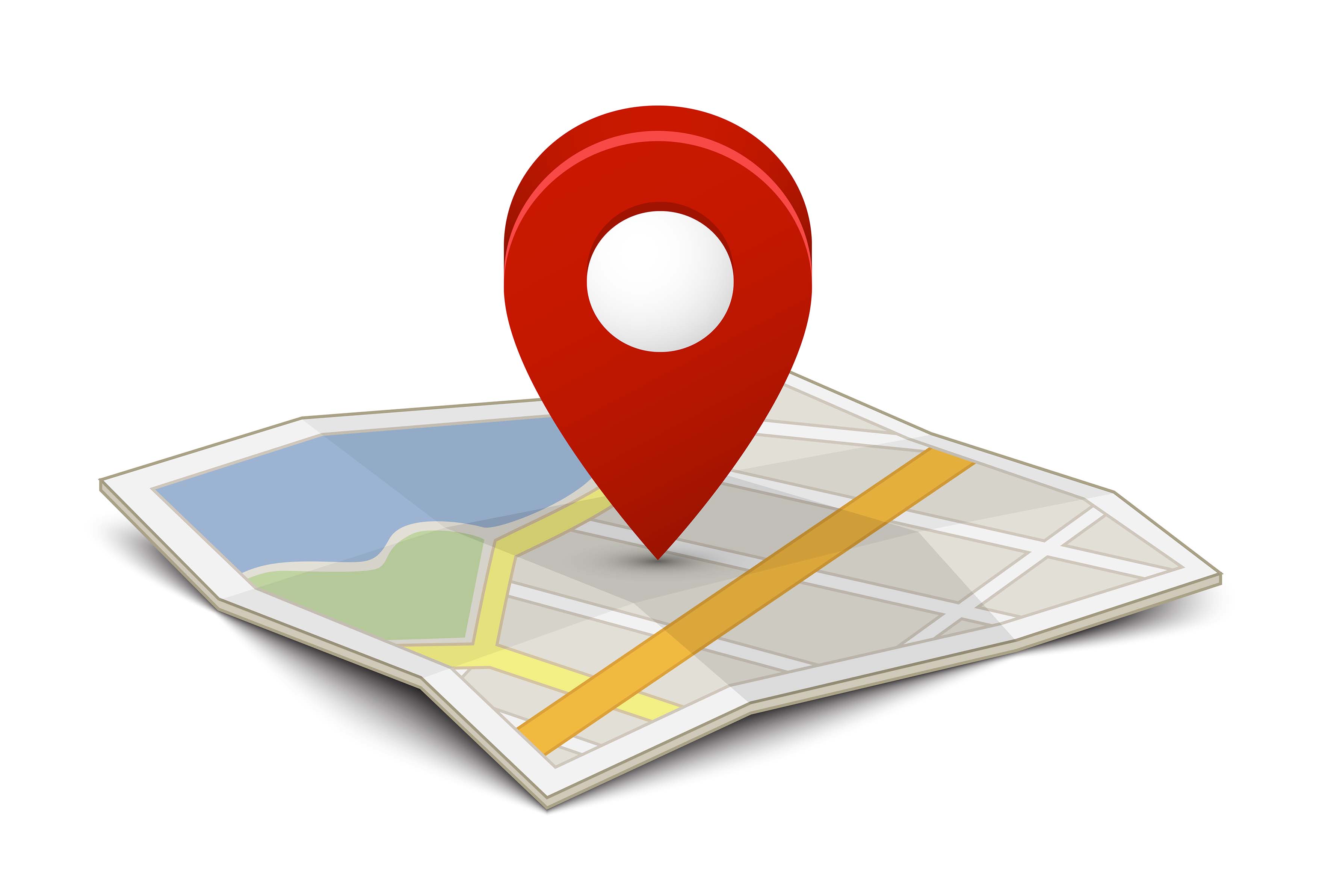 From 27 March:
The capped drawdown Government Actuary’s Department (GAD) limit will be increased from 120% to 150%.

The minimum income requirement for accessing flexible drawdown will be reduced from £20,000 to £12,000.

The total pension wealth that people can have before they are no longer entitled to receive lump sums under trivial commutation rules will increase from £18,000 to £30,000.

Unlimited access to pension funds from age 55 with 25% tax free and the remainder at marginal rates of income tax.

Age 55 rules proposed to be linked to State Pension Age by introducing the minimum age as SPA minus 10 years.

All individuals with defined contribution pension pots are offered free and impartial face-to-face guidance at the point of retirement and will make available up to £20 million in the next 2 years to develop this initiative.

If Carlsberg Were to do Budgets it Would Probably Look Something Like this!

“A Budget for Makers, Do-ers and (above all) Savers.”

When George Osborne stood up to deliver his Budget speech in March 2017 the UK was teetering on the brink of a triple-dip recession. A year on, the economic picture looked radically different.

Growth forecasts were being continually revised upwards and Osborne was able to confirm in his speech that the Office for Budget Responsibility (OBR) expected growth for 2017 to be 2.7% – meaning that the UK was now growing faster than all its major competitors.

Not that anyone expected any giveaways in the Budget. Despite the fact that the Conservatives were trailing UKIP in the polls for the European elections and Labour in the general election polls, Osborne was playing the ‘economic competence’ card.

He was the person best suited to guide Britain’s gradual recovery and as he rose to speak at 12:33pm, all the pundits expected him to confirm that. It would be a ‘steady as you go’ Budget, with no major surprises.

How wrong they were. The Chancellor leapt to his feet, announced that it would be a Budget for “makers, do-ers and savers” and spent the next 55 minutes reeling off a list of surprises.

As far as our clients are concerned, the big news came with a radical overhaul of pensions – “the biggest changes since 1921” according to the Chancellor – and major alterations to the rules governing Individual Savings Accounts.

We’ve detailed the major changes below, but we cannot stress too highly that the changes introduced by the Chancellor were radical and far-reaching and will have implications for the financial planning of most of our clients.

If you have any questions at all on the Budget, or you’re unsure how the changes will affect you, don’t hesitate to get in touch with us. Click here

The key words when George Osborne spoke about pensions were “trust” and “flexibility.” He will be consulting on his proposed changes, but there is no reason to suppose they won’t go ahead, and they could be in force as early as next year.

The changes will give those with a pension more flexibility and choice than they’ve ever had before – but the changes will also bring with them a need for advice, both when the pension is taken and as income continues to be taken from the pension.

This is a clear indication of George Osborne’s intention to trust savers: despite one Government minister glibly commenting, “We don’t care if they take it all and buy a Lamborghini” the clear expectation is that pensioners will behave responsibly – but enjoy the flexibility to take income as their need for it dictates.

Pensions have had a bad press of late. “Why should I save in a pension when the annuity rates are so low” is a phrase we’ve heard countless times in our offices. With these proposed changes we believe that savers will “re-discover” pensions – that they’ll once again be seen as an attractive savings vehicle.

As above, the more far reaching changes are subject to consultation. There were however, two immediate pieces of good news for drawdown users which are effective almost immediately:

These changes give drawdown users much more flexibility – but again, they have financial planning implications so if you have any questions, ask us by. Just Clicking Here

There were several other pensions changes designed to give people more control and more flexibility. The triviality limit (which allows people with small pension pots to take all the money as cash) has been extended from £18,000 to £30,000, and the Chancellor is also consulting on the 55% death benefits charge which previously applied to drawdown.

It was always felt that this high rate of tax was unfair and the Government have recognised the need to have a tax system where pension savers are not penalised by only taking what they need from their pension fund.

The Changes to Savings

ISAs – or NISAs as we must learn to call them…

Again catching everyone by surprise, the Chancellor introduced a major overhaul of the rules governing Individual Savings Accounts (ISAs).

The annual limit is increased from £11,520 to £15,000 and there will no longer be a lower cap on the amount that can be saved in a cash ISA – allowing clients to save up to £15,000 in any combination between a cash ISA and a stocks & shares ISA.

…Except it won’t be an ISA any more: the new product will be known as a New ISA. Much NISA.

All these changes come into effect from July 1st and are clearly intended – again – to give savers more choice and control. But in the current climate of low interest rates the temptation to opt for the security of cash ISA may not be best for all savers.

All in all it was a dramatic Budget – but one which we welcome.

There is no doubt at all the people in receipt of pension income need flexibility. Largely dependent on your health, your need for income in retirement can vary significantly from year to year: the proposed changes will address this.

However, there will be a need for more independent advice – and as we suggested above, that advice will need to be ongoing throughout the life of the pension.

George Osborne’s changes to pensions and savings are significant and likely to impact on most people’s financial planning. We’re happy to discuss how they will affect you.

If you’d like to discuss what the effect is on your pensions and savings, then just drop me an email to paul.reynolds@equalitywalk.org.uk or complete the Contact Form HERE.